Exhibited in Gleaners, curated by Jesse Birch at the Nanaimo Art Gallery, 2015

The central painted area in Screen is “green screen” green, commonly used on film and video sets so that different scenery or props can be digitally composited during post production. Despite the green paint’s vibrancy, its ultimate function is invisibility. The two figures hunched over the screen are archaeologists working on the coast of BC at an ancient village site dating from just after the last ice age, approxiamately 10,000 years BP. The site has no known name other than its archaeological designation of EJTA4. It is located on the Kwakshua Channel near the Hakai Institute on Calvert Island.

The Salal images are solar photographs made using an emulsion of plant chlorophyll on paper. These fugitive prints were then digitally scanned and re-printed as inkjet on paper. The series is inspired by a diary entry by the Scottish botanist David Douglas, recording his first direct contact with the Pacific Northwest coast in 1825.  After stepping off the ship that brought him, the first plant he touched was salal. He later shipped its seeds back to Britain, where in a sort of reverse colonialism it is now regarded as an invasive species. The date of 1825 corresponds with the world’s earliest photographs made in France by Nicephore Niepce. 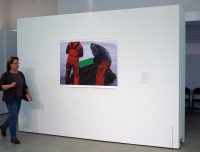 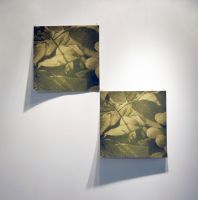 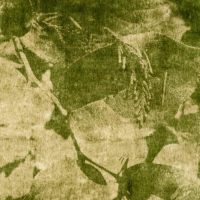 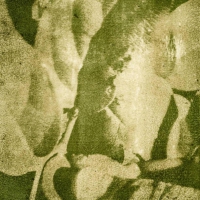 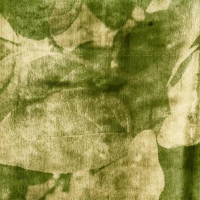 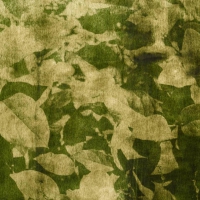 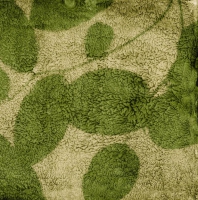 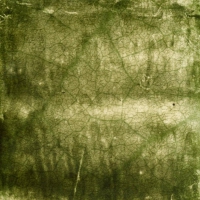 All images © Sean Alward 2023. Please credit images when sharing. Contact for commerical use.